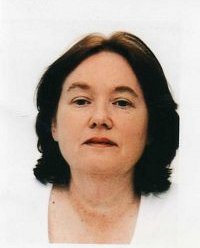 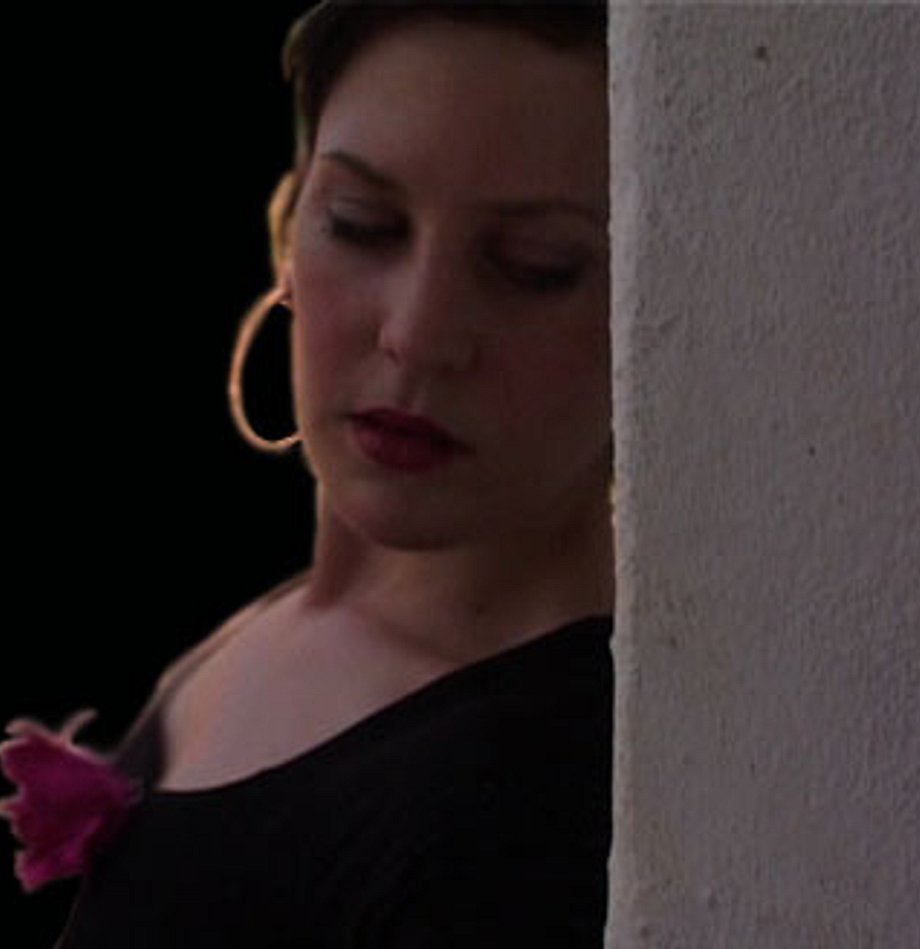 This website contains information on selected works of the filmmaker Maureen McCue. Because the work is historic and made for niche markets, it is hoped that it will be of value to academic researchers as well as those who appreciate carefully crafted non-mainstream moving image work. It spans three decades of work from the 1970s to the present.

The work of Maureen McCue has been concerned with two preoccupations, identity and latterly, the art concept of the ‘American sublime’. She has looked at black American racial identity and its impact on art, the nature of national identity namely British nationality at a time of change, and sexual identity specifically feminism and female sensuality.